A dormitory in the University of Virginia’s International Residential College has been renamed for a pioneer: the first Chinese student to earn a degree from UVA.

The former Lewis House is now Yen House, in honor of Yan Huiqing, who is also known as W.W. Yen. The member of the Class of 1900 holds a second UVA distinction. He is the first international student to earn a Bachelor of Arts degree from the University.

After earning his diploma, Yen went on to live a very influential life. He was China’s first ambassador to the Soviet Union and a delegate to the League of Nations. Yen was also China’s premier for five terms. During his last premiership in 1926, he also served as acting president. He was also influential in the founding and establishment of Tsinghua University in Beijing. He died in 1950. 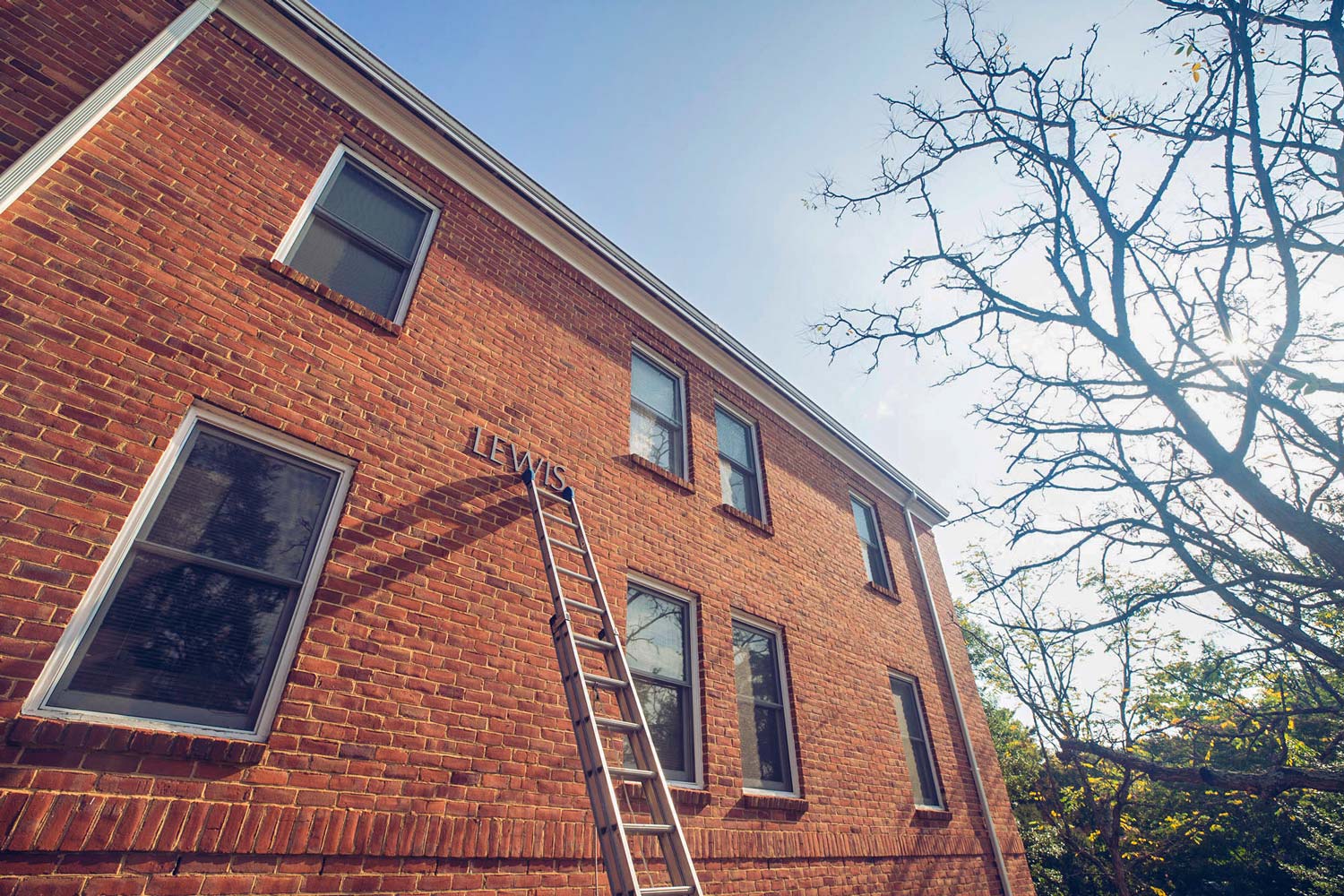 UVA’s Board of Visitors passed a resolution on the renaming at its meeting this month, with a resolution calling Yen a “highly accomplished diplomat.”

“Mr. Yen serves as a distinguished example of a true global scholar committed to cross-cultural exchange, peace, and goodwill,” reads the resolution.

In the spring of 2016, the University established an endowed fund in Yen’s name. The W.W. Yen China Fund is a donor fund that supports students, faculty and visiting scholars who come from Chinese communities around the world or who are engaged in research, teaching or learning about Chinese history, society or culture.

Lewis House had been named for Ivey Foreman Lewis in 1984. Lewis, who was a proponent of the now discredited scientific theory of eugenics, was dean of UVA’s College of Arts & Sciences from 1946 to 1953. Eugenicists pushed for selective breeding to improve the human race; in Virginia, that led to the forced sterilization of those diagnosed with mental disorders.

Earlier this month, UVA rededicated Pinn Hall, named for Dr. Vivian Pinn, a 1967 graduate of UVA’s School of Medicine. She was the only woman and only African-American in her class. Pinn eventually became the first director of the Office of Research on Women’s Health at the National Institutes of Health.

Pinn Hall, which is undergoing renovation, was previously named for Harvey E. Jordan, a former dean of the School of Medicine who was a proponent of eugenics.