Researchers at the University of Virginia School of Medicine have overturned conventional wisdom on the workings of vital hormone receptors within cells, a finding that could boost drug development for diabetes and related metabolic disorders, cancer and other diseases.

The scientists in UVA’s Department of Pharmacology outline an entirely new paradigm to explain the activation of a type of hormone receptor, known as Type II receptors, found inside our cells’ nuclei. These receptors play important roles in our body’s use of cholesterol and glucose, among other critical processes.

“Nuclear receptors are the only class of DNA-binding proteins that are druggable. Drug development has been focused exclusively on designing artificial hormones that would replace the natural ones and activate the receptor because everyone believed that binding of the receptor to DNA was constant,” senior researcher Irina M. Bochkis said. “To everyone’s surprise, we find that DNA needs to be opened for the receptor to bind. For different artificial hormones, distinct parts of DNA become accessible, some leading to beneficial and others to detrimental effects.

“If we can target the places in DNA that lead to favorable effects and avoid accessing sites that would lead to adverse ones, the efficacy of the drugs would be greatly improved.”

Scientists have thought that two important hormone receptors, known as FXR & LXRα, were permanently bound to DNA inside the nuclei of our cells. But Bochkis and her team found that this wasn’t the case. Instead, a complex cascade of events is required to activate the hormone receptors, they determined.

A key player in these proceedings is a protein called Foxa2. Our DNA is locked up inside our chromosomes in a form known as chromatin; Foxa2 turns the key in that lock. This causes the chromatin to open temporarily. Once this occurs, hormone binding can occur, the UVA scientists determined. 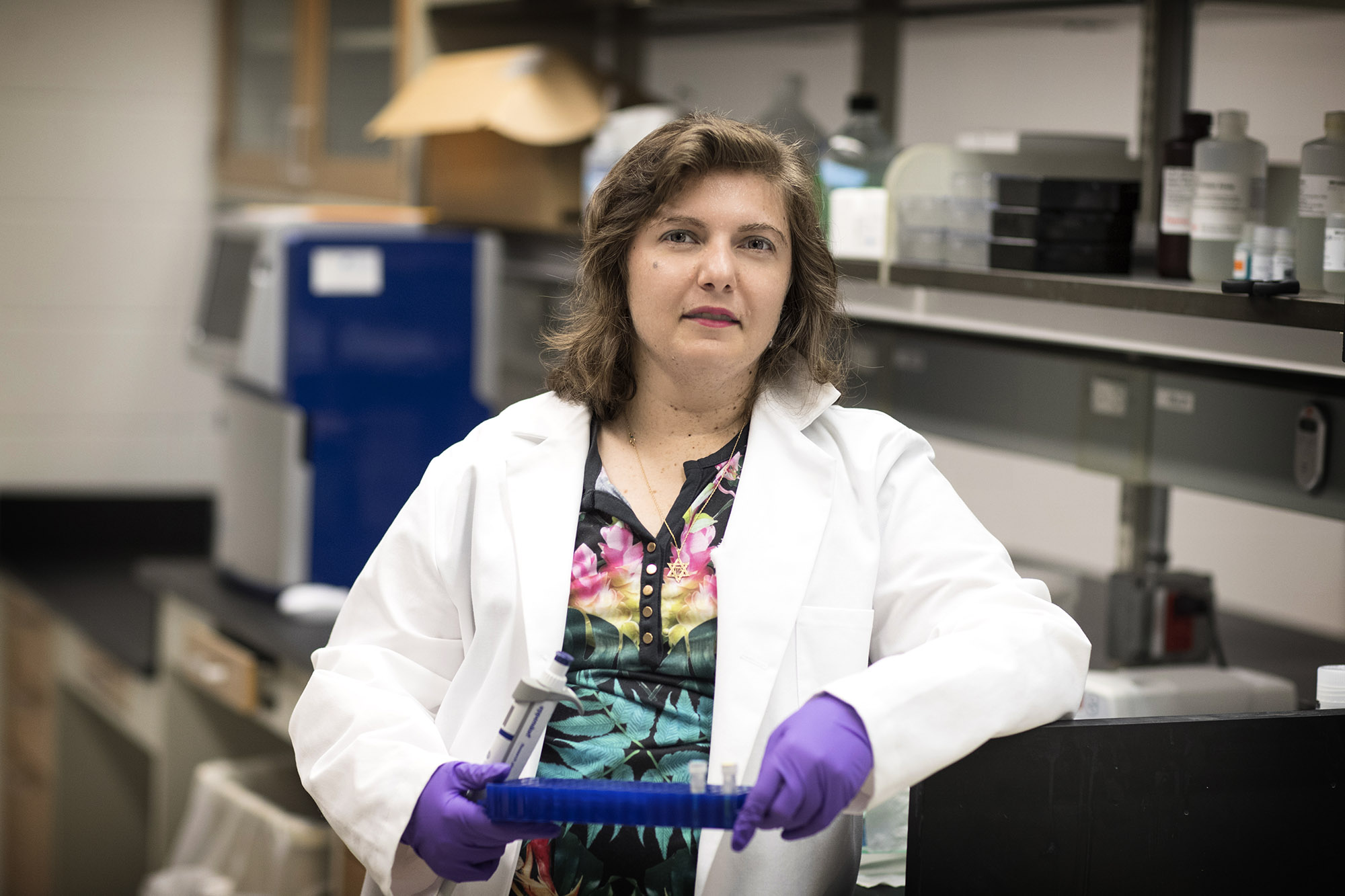 Foxa2 plays other important roles as well, they found. After it opens the chromatin, it ensures the activation of the proper receptor and suppresses a competing receptor. Computational analysis by researcher Nihal Reddy, an undergraduate student, was crucial to prove this point.

Based on their findings, the researchers have dubbed Foxa2 a “gatekeeper” in the hormone-binding process. And it may act as the gatekeeper for other Type II receptors in the nucleus as well, the researchers conclude.

“People did not believe us because they had a different model they relied on for so long. Our initial findings described only LXRα. We decided to include FXR to show Foxa2 opens DNA for multiple receptors in a common mechanism,” said researcher Xiaolong Wei, the co-first author of a new scientific paper outlining the findings. “That involved doubling the amount of numerous genomic experiments we performed, which took me a while to complete. But it is worth it.” 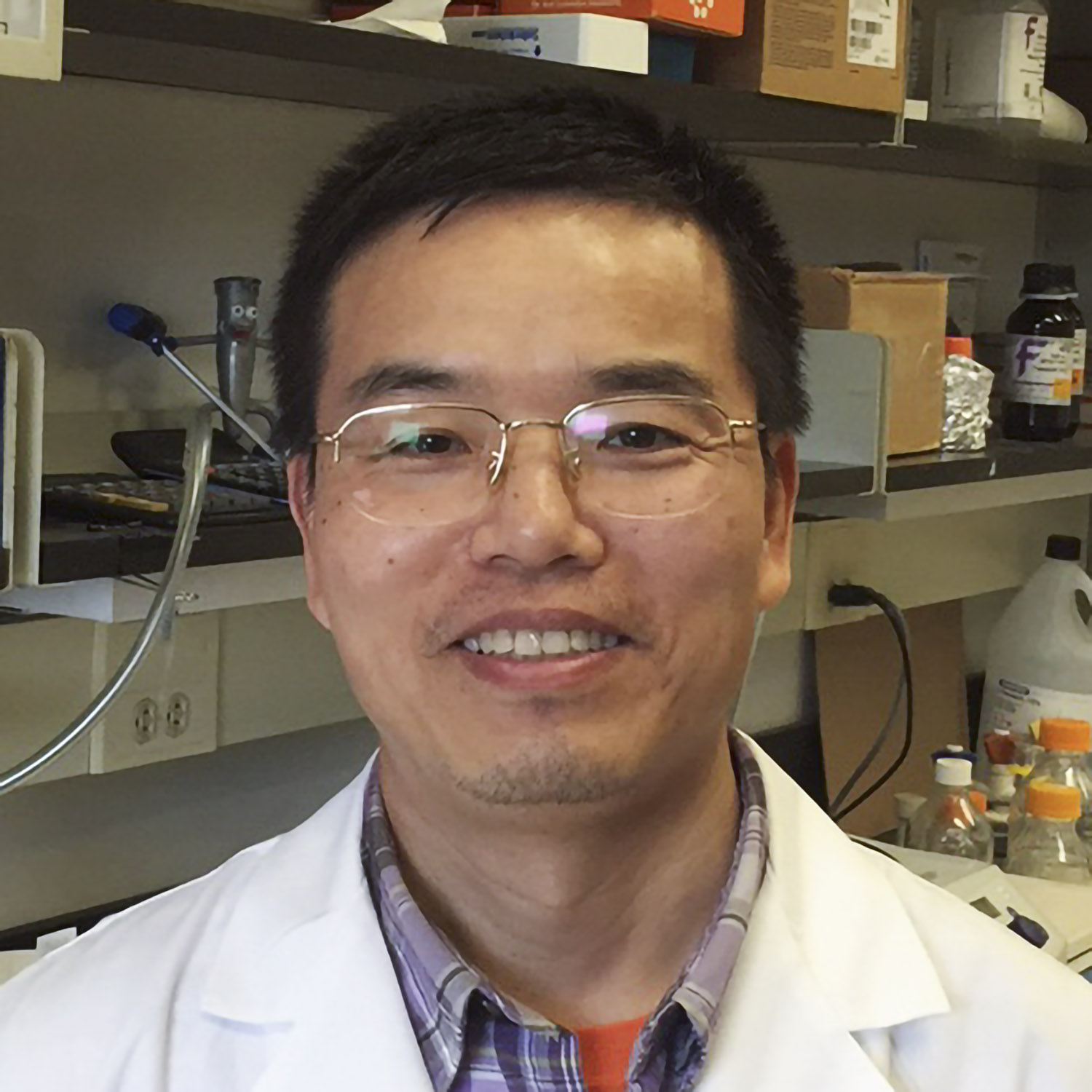 Another surprising finding: Previously, scientists had thought that ligand (or artificial hormone) binding leads only to activation of genes by the receptor. But the new work from Bochkis and her collaborators turns that belief on its ear. Ligand binding forces Foxa2 and the nuclear receptor to interact; this leads to opening of DNA by Foxa2 and subsequent receptor binding and gene activation. Foxa2 and the nuclear receptor do not interact without the ligand, they found.

“Now when I teach endocrinology, I can finally show the correct model of receptor activation instead of saying that the textbook has not kept up with research,” Bochkis said. “Our findings will change the way people approach drug design and hopefully lead to formulations that lack harmful side effects.”

The research was supported by the National Institutes of Health’s National Diabetes and Digestive and Kidney Diseases Institute, R01 award DK121059.

What Is the ‘4th Side’? END_OF_DOCUMENT_TOKEN_TO_BE_REPLACED