In a world where politics often is at the forefront of national conversation, it’s not surprising that many University of Virginia students are seeking career opportunities in this realm.

This summer, 50 students have been selected to participate in UVA’s 22nd Century Scholars program, designed to give students public-sector, event-planning, political and historical research, and video documentary work experience. Participants also receive personalized career counseling through the UVA Career Center. In the program’s final two weeks, the scholars will serve as “host peers” for a U.S. Department of State-sponsored delegation of students from Iraq.

The 22nd Century Scholar program, launched last year, is made possible thanks to UVA’s Center for Politics, in partnership with the Miller Center of Public Affairs, the Weldon Cooper Center’s Sorensen Institute, the Democracy Initiative, and the Frank Batten School of Leadership and Public Policy.

We caught up with five students from the program, who talked about their experiences.

Hayes, from Alexandria, is a rising third-year student in the Batten School of Leadership and Public Policy and is minoring in social entrepreneurship. She’s been participating in politically driven activities from a young age.

“One of my main things in high school was Young Democrats, and I definitely wanted to continue that work in college,” she said. “This past November, I worked with Hoos for Webb, which was campaigning for Dr. Cameron Webb for Congress.”

Prior to being a 22nd Century Scholar, one of Hayes’ courses connected her with the Center for Politics.

During the course, which is co-taught by Stroupe and Center for Politics Director Larry J. Sabato, Hayes, along with other students, decided to create a documentary, “Common Grounds?,” examining differing student perspectives on social, policy and governmental issues. 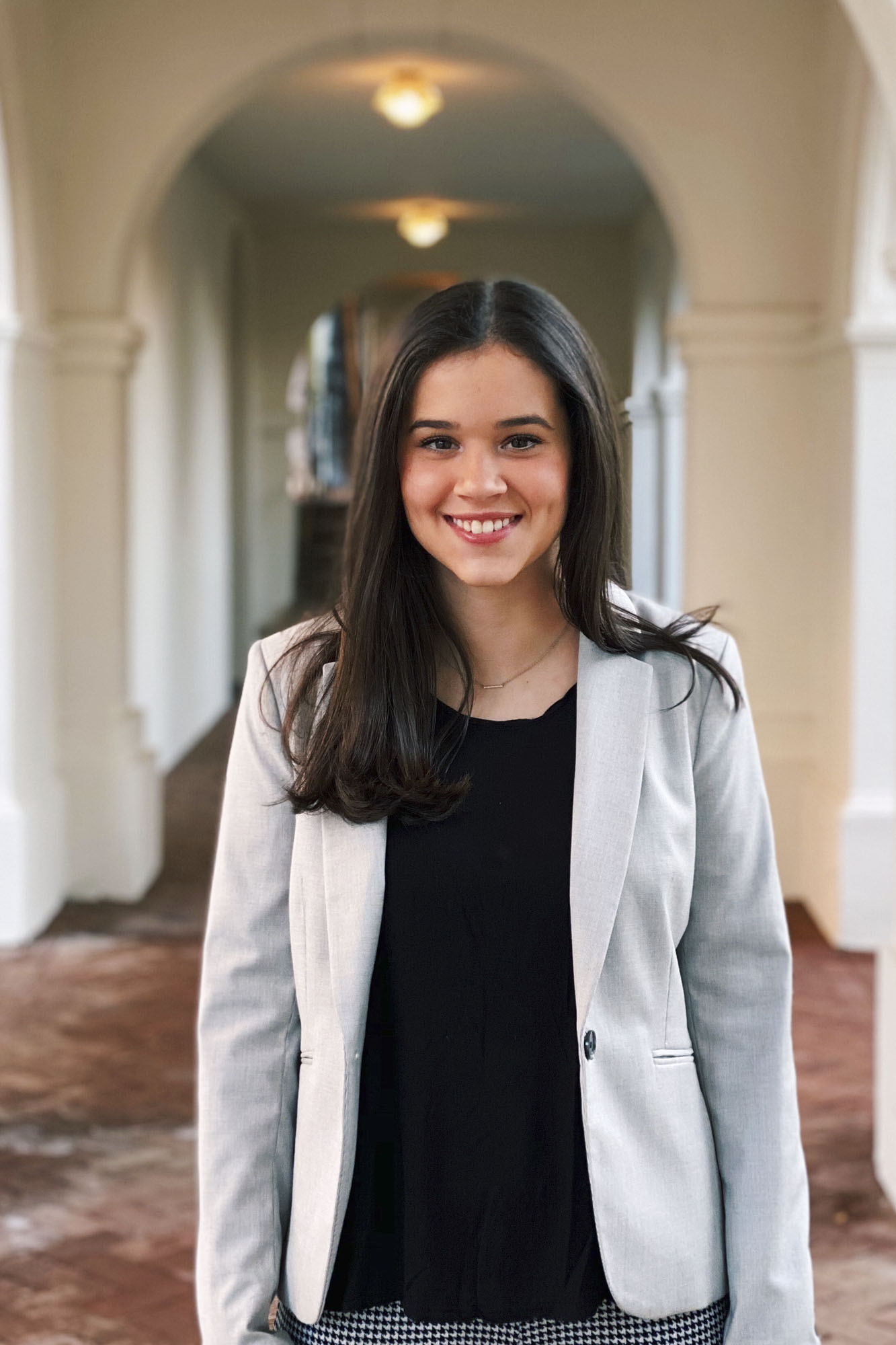 “I was working in the programming department, which is the same department I’m working in now, and the main thing I did during that internship was create a documentary with four other interns,” she said. “The documentary will be out in the fall. It’s going to be around 30 minutes long.

“We interviewed UVA students from across the political spectrum and then tried to get them to have a conversation with each other to share ideas,” she said.

This summer, Hayes will continue her work on “Common Grounds?” while also exploring new projects.

“I will continue to work on the documentary, specifically finalizing the script and the order in which we tell the story. I will also do some marketing stuff to get the film ready for release,” Hayes said. “I’ll also be doing some research for other upcoming documentaries.”

The internship brought students closer together and created deep personal connections, she said.

“The five of us who were working on the documentary, some of whom continued to be 22nd Century Scholars, got really close because we were working 15 hours a week and sometimes spent all day filming on the weekends,” she said. “It was really interesting because within our group, we had vastly different political ideologies, but that ultimately helped us.”

Evans, a rising third-year student, said he decided to apply to the 22nd Century Scholars program because of the supportive culture and resources offered.

“A big part of it that was exciting for me was the enrichment opportunities the program offers. For example, all students in the program will receive a mentor,” he said. “They also host talks with the Career Center. The chance to interface directly with the staff at the Career Center, who have an established connection with public service and government arenas, has been really valuable because they’ve been talking through a lot of career paths unknown to many of us.”

Beyond employment services and counseling, the program also focuses on additional learning opportunities for its students. 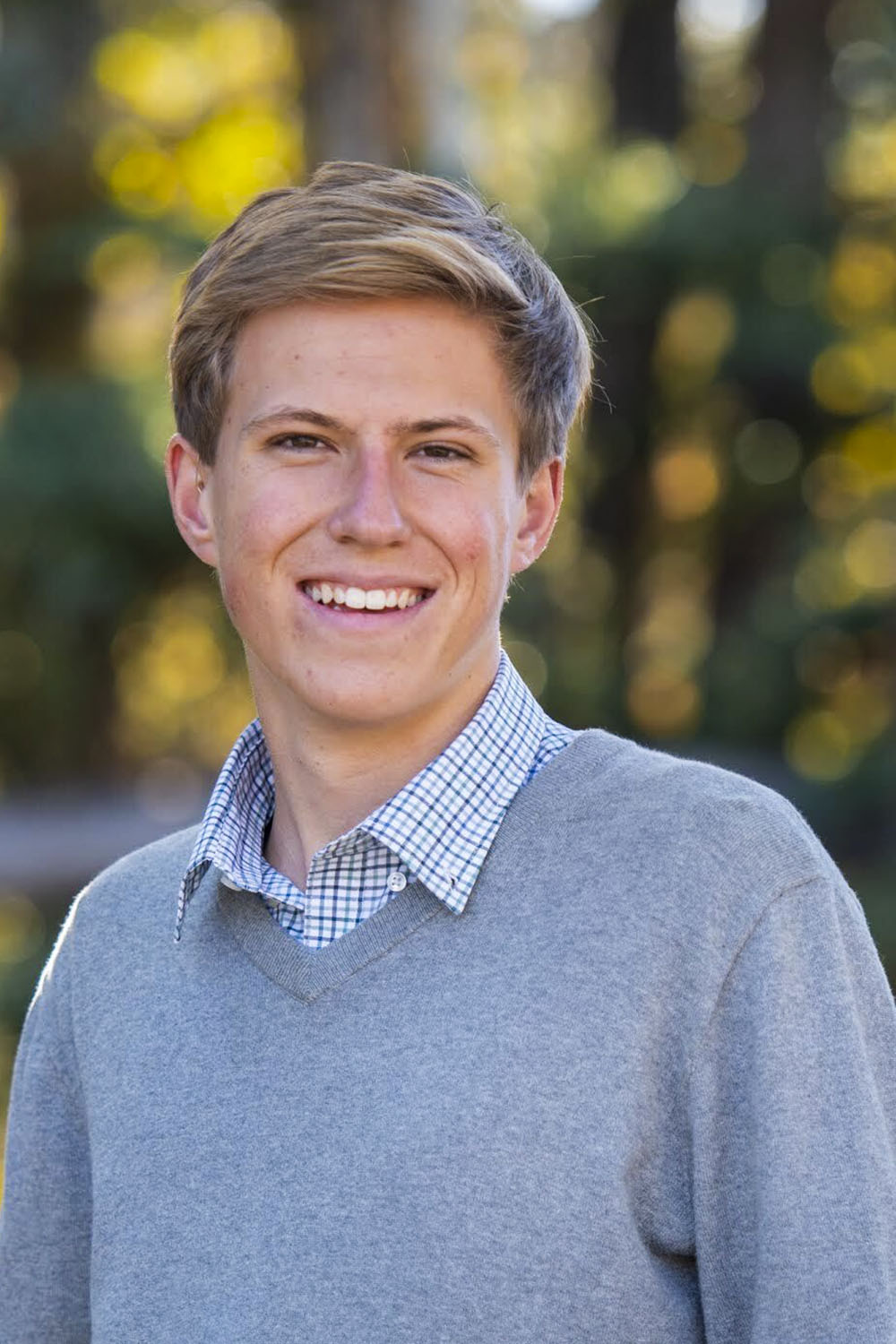 “Each week they bring in visiting professors and scholars to meet with us, so there’s been some enrichment opportunities beyond – like the actual research and the actual projects students are working on. They’re curating a pretty unique experience,” he said.

These services are particularly important to Evans, a Joseph Chappell Hutcheson Jefferson Scholar, who hopes to pursue a career in foreign service. In preparation, he has decided to major in media studies and foreign affairs, which he uses in his internship.

“There’s like a huge intersection between media studies and politics, because messaging is a huge part of the work that a lot of policymakers do, whether that’s NGOs or domestic nonprofits. The way I see it is, that’s pretty critical,” Evans said. “22nd Century Scholars builds on these themes. A lot of the skills that come out of this program are assets that can be leveraged in almost any other industry, or any other sector.”

The 22nd Century Scholars program, now in its second year, was created after the pandemic left many students without summer experiences.

“The program was originally created in response to COVID-19, so it’s exciting,

COVID-19 has brought on so many difficult, challenging experiences, but there are a lot of things that were put together, such as this program, that are so positive. I think it’s critical we spend some time thinking about that as we attempt to move forward.”

Ian Toubin is a rising fourth-year student from Houston majoring in leadership and public policy in the Batten School and minoring in history.

“My interest in policy goes back to my childhood,” he said. “Houston has a history of flooding, and I felt the impact on my community, and that piques my interest in public policy. I ended up volunteering for U.S. Congresswoman Lizzie Fletcher’s campaign in 2018 and then interned for her in the summer of 2020 as well, and that really cemented my interest in the political sector.”

Within the 22nd Century Scholar Program, Toubin is focusing on building relationships with alumni in the policy realm.

“I have two projects I’m working on. The first is thank-you calls to past donors. The second is helping match other 22nd Century Scholars to mentors,” he said. “I really enjoy that because I’m a people person. I like connecting people in general, so it’s awesome that it gets to intersect with politics.”

Toubin looks at personal and professional factors before matching students to alumni.

“We sent out a survey asking students what their interests are, what they’re looking for, what type of person they are. We’re looking for a full sense of which mentor the student would fit with, not just what they want to do,” Toubin said.

Toubin will also be assigned a mentor of his own and is looking forward to forging a long-term bond.

“I’m looking forward to matching with alumni whom I can build a connection with over the 12-month mentorship. One of the really cool things is to get advice from someone who is not my parents or a professor, who can offer a different perspective,” he said.

Lara Arif is a rising third-year student majoring in leadership and public policy in the Batten School and in global studies, focusing on the Middle East and South Asia. She was born in Iraqi Kurdistan and now lives in Chantilly with her family.

Within the 22nd Century Scholar program, Arif works with the Sorenson Institute for Political Leadership. Her project is focused on transportation equity in Virginia.

“We’ve had some really amazing people come and talk to us. Recently, we’ve had the Virginia Secretary for Transportation speak to our cohort,” she said. “We’re learning how deeply embedded transportation policy is in everyday life.”

At the end of the internship, the students will have the option to create a research project focused on transportation.

“I haven’t totally decided yet, but I think I’m going to focus on the D.C. Metro, specifically with its expansion toward Dulles Airport and what that’ll mean for the residents of Northern Virginia in terms of schooling and work,” she said.

For the last two weeks of the internship, the students will virtually host a delegation of students from Iraq, something that Arif is very excited about.

“Since I am from Iraq, I am so looking forward to meeting these students. I was actually in Iraq like a week and a half ago, so it’s funny that I’m back now, and then I’m going to be immersed back in that culture. I’m hoping that there is a Kurdish student among the cohort, and I’ll ask, hopefully, to be, grouped with them,” Arif said.

Arif is seeking a career in international relations after she graduates from UVA.

“I’m hoping to pursue a career in foreign diplomacy or for foreign service like through the State Department, for example, or through an NGO abroad, and I think this type of internship prepares you well for that path,” she said.

Boland is a rising fourth-year student from Amesbury, Massachusetts, studying government. He said he first became interested in politics after engaging with media coverage of the 2008 election.

“I was just in awe of the candidates, John McCain being an American hero and [Barack] Obama being possibly the best speaker I’ve ever seen; that’s when I knew I wanted to go into politics,” he said. 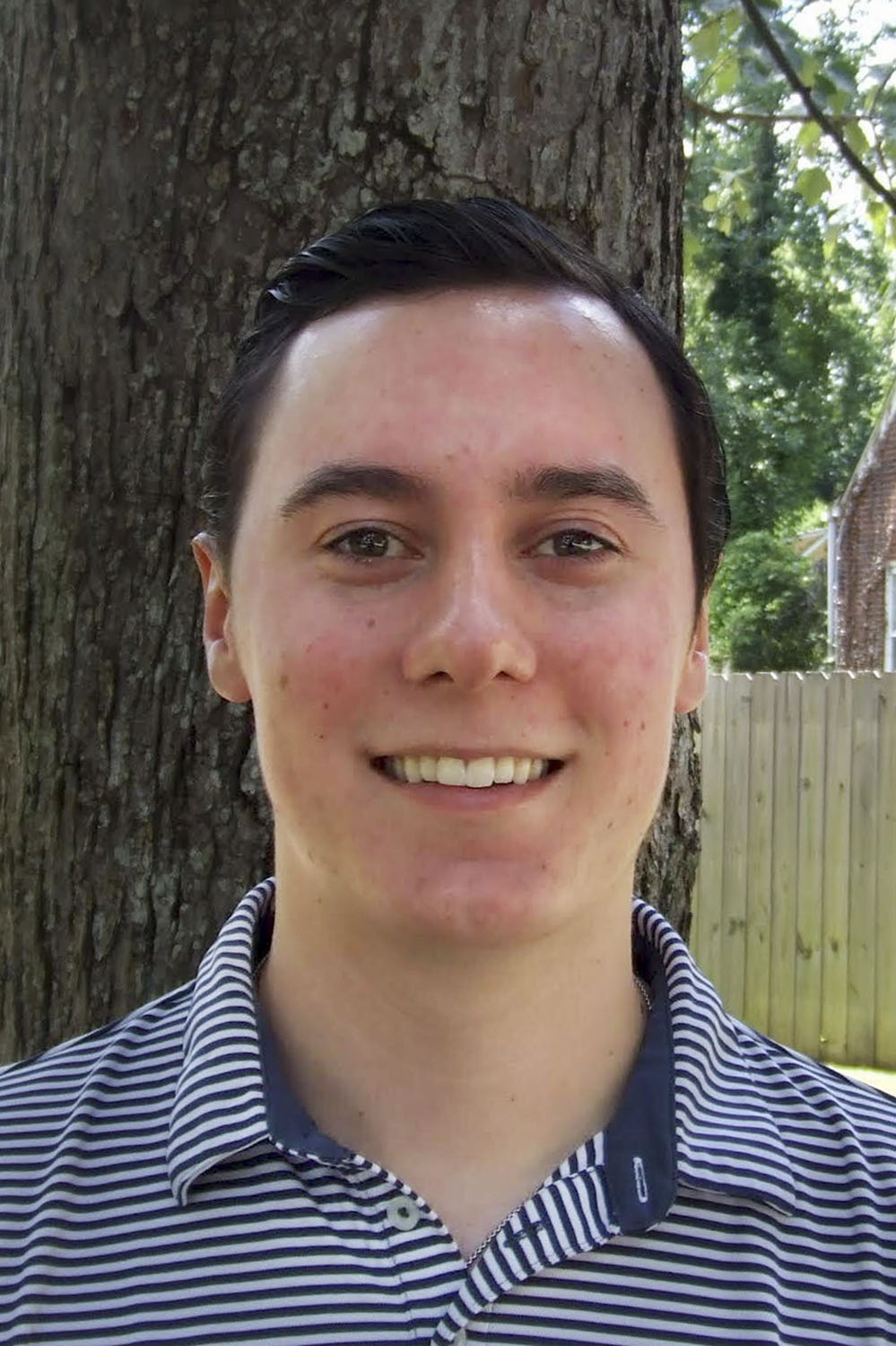 Boland interned with the Center for Politics during the spring semester, focusing on education policy, working with teachers domestically and internationally.

“I was working for the Youth Leadership Initiative and providing civic and educational resources to teachers that they, in turn, can provide to students,” he said.

This summer, Boland is engaging directly with Virginia students.

“I will be a teaching assistant for the high school leadership program that’s run through the Sorenson Institute. It is a course for high school students to earn college credit and develop them as young leaders,” he said.

After graduating from UVA, Boland wants to pursue a career focused on education.

“I just think working in education is a future for me,” he said. “I’m hoping to go to graduate school at some point and eventually teach either high school or college courses. This program specifically develops those skills, especially because I’d like to teach politics or history.”

What Is the ‘4th Side’? END_OF_DOCUMENT_TOKEN_TO_BE_REPLACED