In a huge victory for members of gay and transgender communities, the United States’ Supreme Court ruled Monday that the 1964 Civil Rights Act, which bars sex discrimination in the workplace, also applies to members of those groups.

For the majority, Gorsuch wrote:

“Today, we must decide whether an employer can fire someone simply for being homosexual or transgender. The answer is clear. An employer who fires an individual for being homosexual or transgender fires that person for traits or actions it would not have questioned in members of a different sex. Sex plays a necessary and undisguisable role in the decision; exactly what Title VII forbids.”

UVA Today reached out to Anne M. Coughlin, the Lewis F. Powell Jr. Professor of Law at the University of Virginia, to share her thoughts via email on Monday’s ruling, how it came down and what it means for the future.

A. The 1964 Civil Rights Act is a federal statute that outlaws discrimination in a variety of contexts, including voter registration, public accommodations, education and employment. Under Title VII of the Act, which is the provision the Court construed in Bostock v. Clayton County, it “is unlawful … for an employer . . . to discriminate against any individual with respect to his compensation, terms, conditions, or privileges of employment, because of such individual’s race, color, religion, sex, or national origin.” That is a mouthful, as the law so often is. Stated more simply, Title VII forbids employers to make important employment decisions based on certain protected characteristics, including an employee’s “sex.”

Q. What did the majority find in their opinion on Monday?

The court provided examples that illustrate the reasoning underlying its holding. Again, they may seem like a bit of a mouthful. But the examples are essential to understanding the court’s decision, so I paraphrase them here. 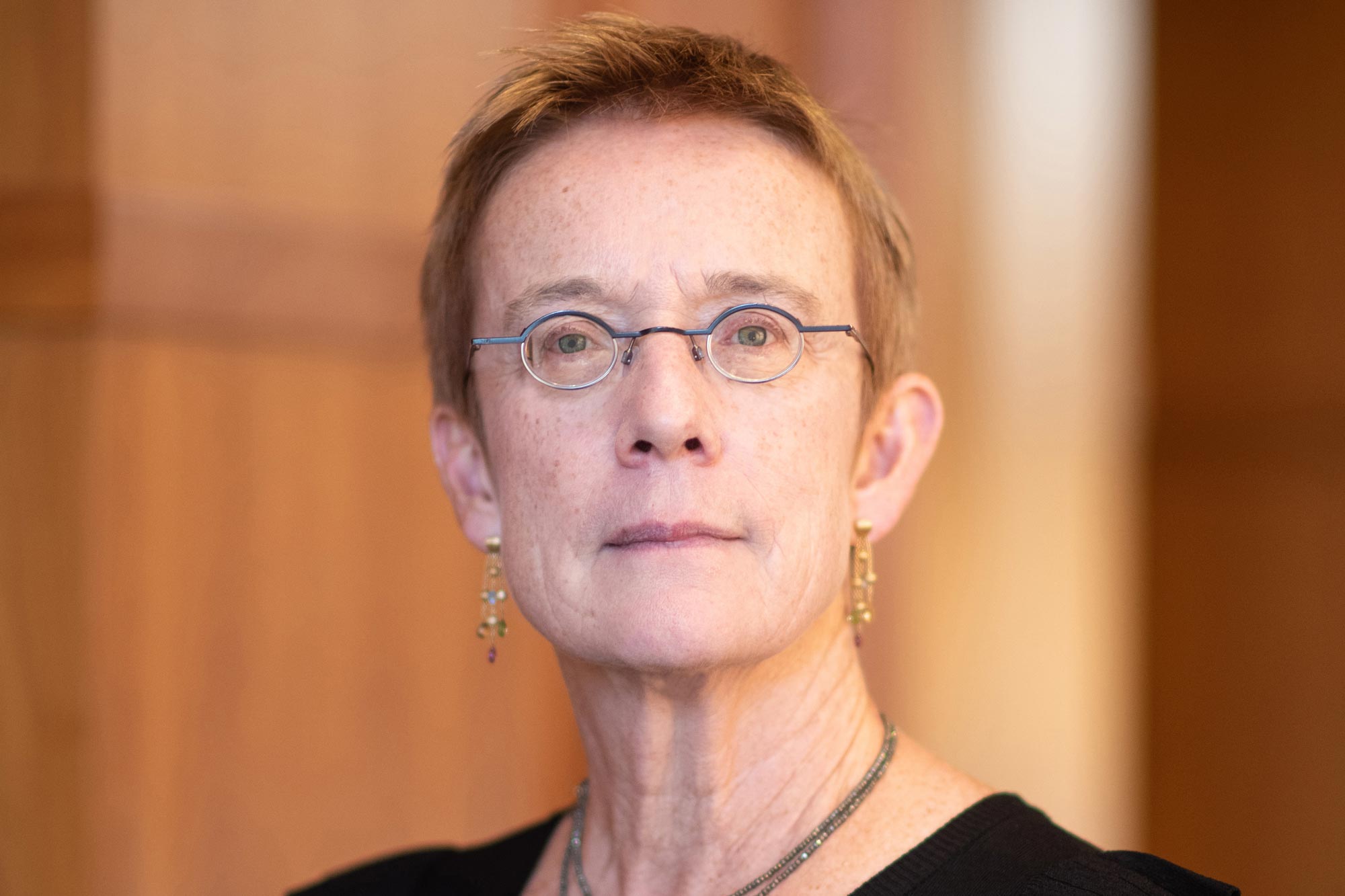 Q. Who brought the argument?

A. Thank you for asking this important question. In this context, as in that of race discrimination, it is essential that we say their names. In Bostock, the court considered three separate cases, each of which was brought by an employee who was fired for being gay or transgender.

In the Bostock case itself, the plaintiff, Gerald Bostock, worked for Clayton County, Georgia, as an advocate for abused and neglected children. After 10 highly successful years on the job, he was fired because he joined a gay recreational softball league.

Another plaintiff, Donald Zarda, was a skydiving instructor for a company in New York. One day, he mentioned that he was gay, and, several days later, he was fired.

The third plaintiff was Aimee Stephens, who worked at a funeral home in Michigan. When she started working there, she identified as a male. Two years into the job, she was diagnosed with gender dysphoria, and, six years after that, she notified her employer that she planned to live and work as a woman. The funeral home fired her, saying “this is not going to work out.”

Tragically, both Mr. Zarda and Ms. Stephens died before their landmark cases were decided by the Supreme Court.

Q. What did you think about how the justices came down on the ruling?

A. The lineup was intriguing. Two of the conservative justices joined with the four liberals to form the majority. Justice Gorsuch delivered the opinion of the court, which was joined by Chief Justice Roberts and Justices Ginsburg, Breyer, Sotomayor and Kagan. Justice Alito filed a dissenting opinion, which was joined by Justice Thomas. Justice Kavanaugh also filed a dissenting opinion.

Q. Can you describe the importance of the ruling?

A. The ruling is a very big deal.

The expressive value is massive, as the court has made clear that LGBTQ rights are civil rights for purposes of Title VII. The decision represents a significant cultural shift in public attitudes about the value, dignity and worth of LGBTQ people. Its significance is underscored by the fact that the opinion was authored by Justice Gorsuch and joined by Justice Roberts, whom conservatives were counting on to vote the other way.

The opinion will have important practical force as well. Before Bostock, it was legal in about half the states for employers to fire or otherwise penalize workers for being gay, transgender or bisexual. After Bostock, Title VII protects workers from that form of discrimination.

A. I expect that there will be a lot of action, though it will take some time to sort out all of the implications of the ruling. There are many federal laws that forbid discrimination on the basis of sex in contexts other than employment. Advocates for LGBTQ rights are sure to argue that Justice Gorsuch’s reasoning about what counts as discrimination on the basis of sex for employment purposes applies to those other contexts as well.

Recently, the Trump administration announced that it was rolling back health care protections for transgender people, just as it has sought to eliminate transgender protections in education, housing and the military. Because those efforts were based on a definition of sex that is inconsistent with the holding of Bostock, they are vulnerable and sure to be challenged.

Another front in this battle will be waged on behalf of employers who argue that complying with Bostock violates their right to religious liberty under the First Amendment. In his opinion for the court, Justice Gorsuch acknowledged that free exercise claims might prevail in future cases, but he expressly refused to take a position on how those claims should be resolved. However, in recent years, the court has been sympathetic to religious liberty claims, and, if that trend continues, it could have the effect of diluting the Bostock protections.

Q. Are there other points you would like to raise?

A. I can add a personal reflection. I was law clerk for Justice Lewis Powell during the term when he voted – in Bowers v. Hardwick – to uphold the laws punishing homosexual “sodomy.” A year after he retired, Justice Powell stated that his vote in that case was a mistake. I like to think that, like me, he would be pleased by the Bostock outcome.

I make the point to underscore that cultural attitudes have shifted fairly rapidly and to drive home the fact that it takes time to arrive at just outcomes through litigation.

Ahead of Thanksgiving, Hoos Look Back With Gratitude END_OF_DOCUMENT_TOKEN_TO_BE_REPLACED

The Cavalier Marching Band Marches On – Even When Apart END_OF_DOCUMENT_TOKEN_TO_BE_REPLACED