The COVID-19 pandemic has shifted, changed and redefined many things in our daily life, including our relationship to work.

After a year and a half, those changes are becoming more apparent and could be more permanent. According to the Bureau of Labor statistics, 4 million Americans quit their jobs in April 2021, more than any other month on record since 2000. The trend held true among both low- and high-wage earners, as workers left in search of better pay, safer jobs or a more relaxed schedule that would let them spend time with family.

Relatedly, jobs that allow for remote work are in high demand. One survey found that nearly half of workers under 40 would consider quitting if their employers did not offer a remote work option at least part-time. Another survey showed that 86% of Americans currently working from home are interesting in continuing to do so after the pandemic; nearly two-thirds are “very interested.”

We asked Sean Martin, an associate professor at the University of Virginia’s Darden School of Business, to discuss some of these trends and what they might mean for employees and employers. Martin’s research focuses on leadership, organizational culture and how social trends affect leaders and the employees they lead. In addition to his teaching and research, Martin regularly advises executives and managers in a variety of companies and industries.

Here’s what he had to say.

Q. There has been a lot in the news about employment or unemployment rates, as well as employees wanting to quit or change jobs, or work from home. What trends stand out to you?

A. We are seeing a number of intersecting trends, depending on the type of work and the economic and social conditions we are talking about. For example, one Harvard Business School survey showed that many working professionals (81%) either don’t want to go back to the office or would prefer a hybrid schedule. However, those differences were not borne equally across groups. Racial minorities particularly did not want to have to go back into the office. That stands out to me as a clear and alarming warning sign, and an indication that our offices were not as inclusive as they need to be. Many employees have learned that they can work from home and not have to put up with some of the things they were putting up with at the workplace. 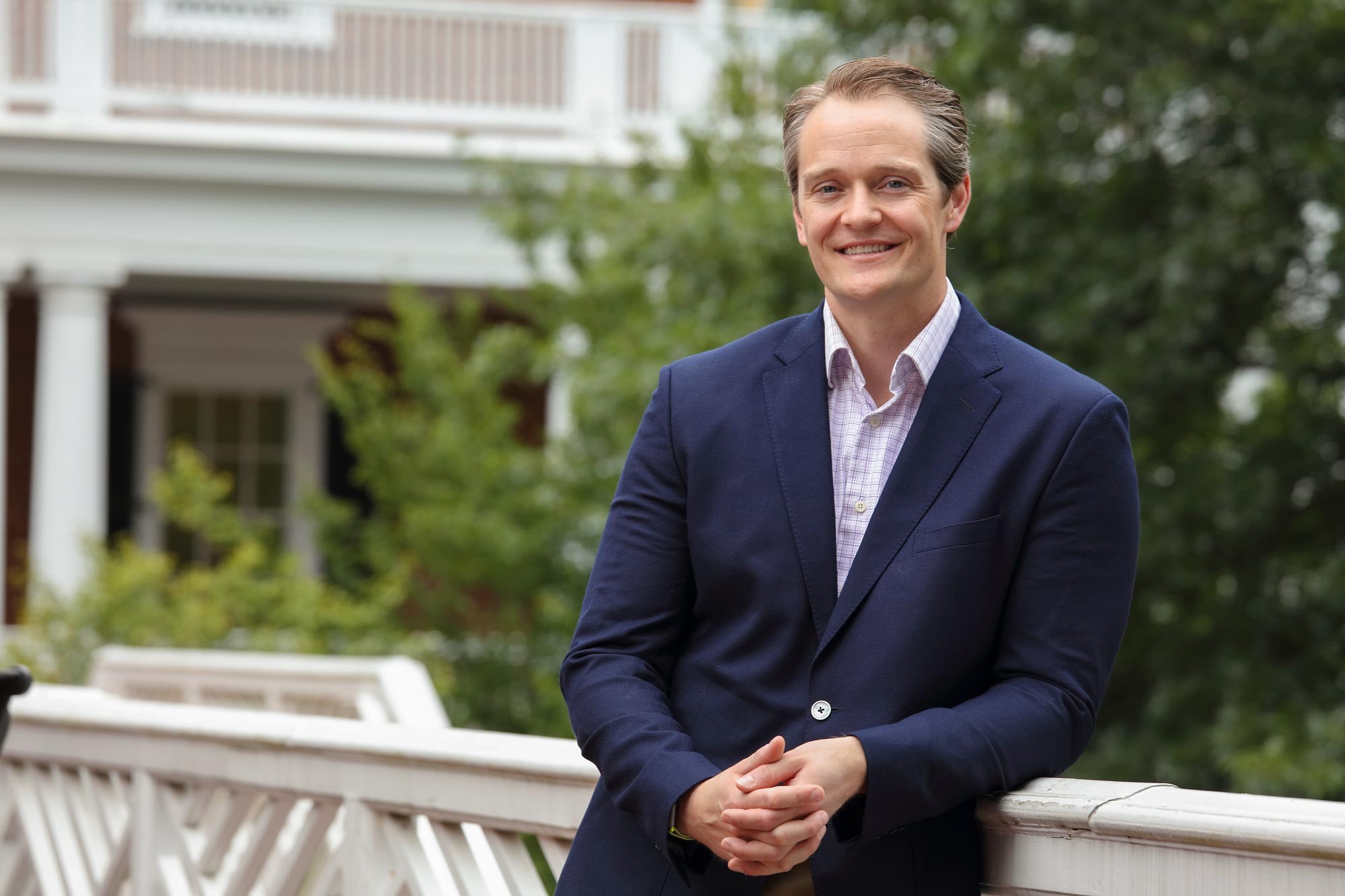 I think we are also seeing a fundamental values reassessment. Many high-wage earners had the ability to work from home over the past year and half and spent more time with their families. Others who were less privileged were made to put themselves at risk on behalf of a job they may or may not have liked very much to begin with. These experiences led many people – myself among them – to reassess how we are spending our time, what we are giving up for an organization versus what we are getting back. I realized that pre-pandemic, I was often seeing my family – the people I say I love more than anything – for, at best, about three hours per day between work and bedtime. They weren’t even the highest-quality hours, because I was rushing to get them fed, take them places, get to work on time and so on. The pandemic brought that into clear focus for me and I don’t think I am alone in that. I think many people are reassessing if their actions and daily habits actually reflect their values and the life they want to have. For many, myself included, the answer is probably not.

Q. How would you advise companies and business leaders to respond to these trends?

A. The savviest companies are going to be the ones that realize and expect that the workforce has changed on a fundamental level – employees’ needs, their feelings of security and their values have changed radically over the last 17 to 18 months. You cannot expect your employees – or your company’s values and practices – to remain unchanged or revert to assumptions made before this massive shift.

The fact that people don’t want to come back should be a wake-up call; it tells us that our prior “normal” wasn’t particularly great. People have experienced something different and they no longer want what they had. Ignoring that would do your business and employees a tremendous disservice.

Instead, I’m telling the companies I advise that this the biggest opportunity we are going to have to form new habits and assumptions, now that the old ones have been wiped out. Now is the time to start building new norms in our organizations, and create better systems that work for both employees – particularly minority groups and vulnerable populations – and employers.

Importantly, I’m also telling them that they shouldn’t feel like they have to get it right on the first try. New habits and practices take a long time to form and become institutionalized. Right now, the most important thing is being willing to learn, to try ideas, treat them like experiments, collect data, measure outcomes you care about and then evaluate and see if you can do better and just be on a learning journey.

Q. How has the pandemic changed the relationship between employees and managers, and do you see those changes as short- or long-term?

A. Data will keep coming in; we are still in the early stages of understanding this, but I think there have been some pretty significant changes. One thing I have become increasingly concerned about is the idea that many of the people who want to come back are majority-group members, while many minority-group members do not want to come back. That could entrench differences that are already layered in the workplace, because bosses could tend to promote and reward those with whom they get a lot of face time.

Increased remote work could also create systemic issues with how we evaluate employee performance, because we are used to evaluating employees based on visual or social cues we receive in the office. I worry that if we are not deliberate in how we approach it, remote work could create a group of employees who are producing at a high level from home, but who are not seeing the same opportunities for promotion and growth.

The challenge for companies will be to not put the onus for addressing this problem onto their employees or leave it up to employees to find a way forward. Instead, part of a leader’s new set of responsibilities will involve the need to actively reassess their performance evaluation processes, remove obstacles to doing good work – by providing quality technology, for example – and reaching out and connect with those at home just as they would those in the office. We need to give remote workers the same voice and opportunities for growth as physically present workers.

Q. How do you expect the job market to adjust to these trends?

A. A labor economist could give a more specific answer, but I can say I am worried that workers who are already in a more vulnerable social position, who have scarce access to resources or alternative work, will be exploited. I am concerned that low-wage work will see a faster “return to status quo” that is actually just a return to a system that trades on a person’s vulnerable position, forcing them to “buy-in” because they need a job, rather than creating a healthy work environment that generates buy-in on its own. Some large companies might be able to wait out the current trends, reasoning that employees will have to give in eventually because they need work. I hope that is not the case, but it’s something I worry about.

Q. Is there anything else you would like to add?

A. I’d like to highlight a word that I have been highlighting with my audiences at Darden and in the corporate world: “grace.” It means to confer dignity on others. As we go through this very difficult time, and as we begin this time of reintegration, we have an opportunity – leaders and followers, coworkers, employers and employees – to all show each other some grace. As we try to learn, innovate and change, it will be bumpy. We will get some things wrong or try things that don’t work. We’ll get frustrated with each other. Individually, we have all probably developed some new and different habits from being at home for a while; I know I have.

I think it is important to create psychological safety for each other, show each other grace and give dignity to one another in this process. It will be challenging because it’s important – we are talking about our livelihoods. But if we can show a little grace, that will make the process smoother.

What Is the ‘4th Side’? END_OF_DOCUMENT_TOKEN_TO_BE_REPLACED