Q&A: A Closer Look at Social Media’s Role in the GameStop Stock Surge Most of the time, the University of Virginia’s Lana Swartz says people give her quizzical looks when she tells them she is a media studies professor who studies money technology.

But when you think about it, Swartz says money is a form of media.

For example, the payment app Venmo is popular because of the social feed of payments between friends. Paper money is print media designed to convey a version of history that a nation wants to tell about itself. Credit cards run on information networks akin to the internet.

With the recent GameStop stock surge – in which the video game retailer’s stock price skyrocketed due to a “short squeeze” orchestrated by Reddit users targeting wealthy hedge fund managers – you might say all of Swartz’s worlds collided.

UVA Today caught up with Swartz to get her take on everything that has transpired and what she will be watching in the days ahead.

Q. For those who may not have been following closely – or perhaps have been, but don’t really understand the ins and outs – can you explain in simple terms the role social media has played in the GameStop affair?

A. The GameStop rally happened in part due to trades made by members of WallStreetBets, an online community on the message board platform Reddit. On WallStreetBets, people discuss retail investing, but mostly with an ethos of, as it says in the name, taking bets. It’s self-consciously high-risk and full of absurdist humor. 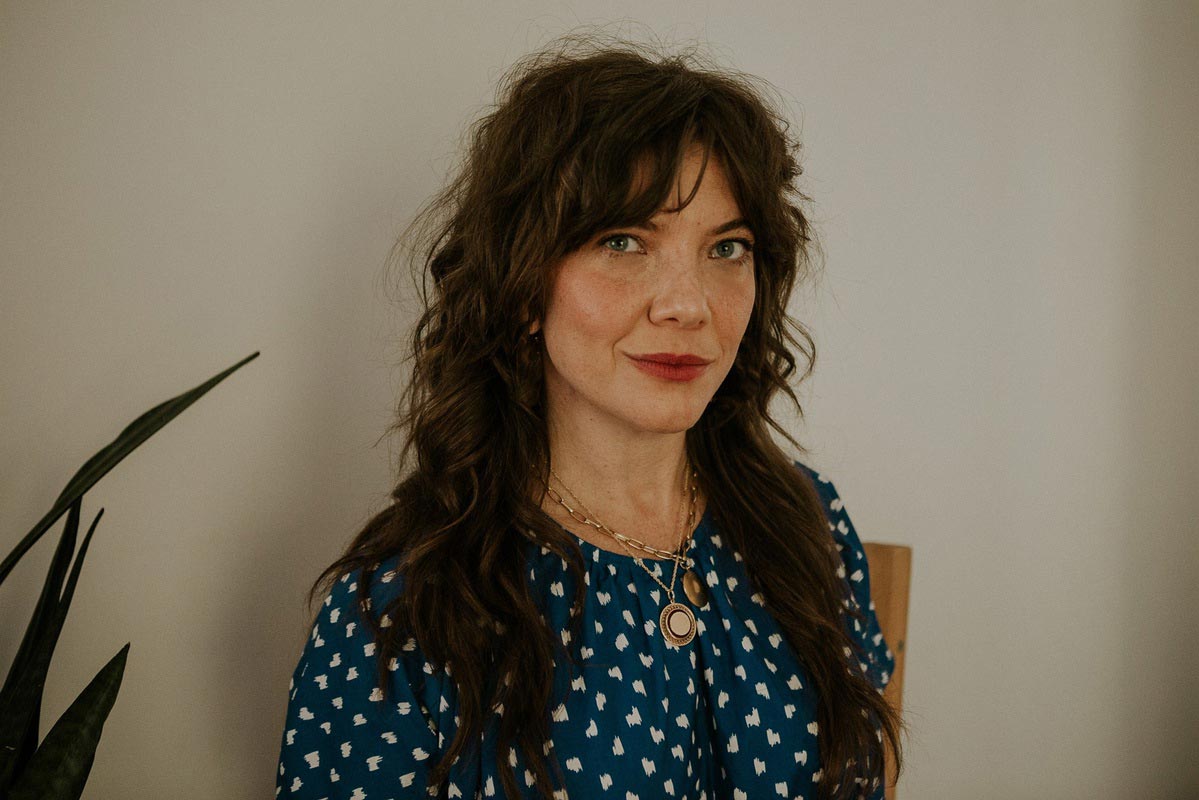 Sometimes the talk is on the “serious” side, making thorough pitches about the “fundamentals” of a stock. For the most part, it has a rhetorical style similar to that of many online communities today: lots of meme and insider language characterized by a mix of ridiculous and offensive humor, nihilism about the market and about everything else, but also a sense of camaraderie and true belief.

I understand why this kind of high-risk investing appeals to young people. With political chaos, environmental collapse and pervasive uncertainty, there really is no reason for anyone in their 20s or 30s to imagine that long-term investments will pay off the way it did for their parents.

Q. How were Reddit users able to make GameStop’s stock price rise so high? Can you give readers a rough idea of the types of online conversations users were having and how they were able to band together the way they did? For people who have never met, it seems like they had a lot of financial trust in each other.

A. There are countless explainers out there, but suffice it to say, Wallstreetbets turned its collective interest to GameStop, a largely unprofitable brick-and-mortar video game retailer that hedge funds were betting against. Some in the Wallstreetbets community genuinely thought that GameStop was underestimated, perhaps that it would make a successful pivot to digital services, and that this was wise investment. Some wanted to stick it to hedge funds because they’re seen as betting against the success of companies and investors who want to see stock prices go up – including companies like Wallstreetbets favorite Telsa, which hedge funds have historically bet was overvalued. Some wanted to get in on the action, whether or not it was a wise investment or a way to make a political statement.

Soon, all of these different motivations became coalesced into a mega-meme and trades from retail investors helped drive up the price of GameStop stock, creating a “short squeeze” that lead hedge funds to lose a lot of money.

Q. How did the investment app Robinhood play into all of this? And why has there been so much controversy surrounding it?

A. In some ways, the answer here goes back to social media, or at least the Silicon Valley tech industry social media platform model. Robinhood, the main investment platform that people on WallStreetBets use to trade, is a mobile app that is very much run in that model.

“It’s kind of a cliché familiar to most media studies students, but if you’re not the one paying for something, you’re not the customer, you’re the product. ”

And like most social media platforms, Robinhood’s most active users have an adversarial relationship with it. There have been various controversies over the years.  Robinhood became most controversial when, at the height of the frenzy, it stopped allowing users to buy in to GameStop. Folks on WallStreetBets responded with conspiracy theories and accusations of market manipulation on Robinhood’s part. Time will tell if there is merit to any of that, but I think Robinhood found itself in a tricky situation. Due to somewhat arcane processes in the plumbing of the market, it wasn’t really able to continue to allow unfettered trading. (I think Matt Levine at Bloomberg has one of the best takes on this.)

In media studies, we know well that platforms make decisions about what kind of traffic – whether tweets or trades – flow through them. Sometimes those decision are based on real limits like bandwidth and market mechanisms. Sometimes they’re not. Big picture, I think we need to pay more attention to how platforms are held accountable for these decisions, when they choose to act or not act, and how they steward the experience (and the money!) of the users.

Users are often of secondary concern to the business model of Silicon Valley. Like most social media platforms, it was funded through venture capital funding. Like most social media platforms, as far as I can tell, the goal of Robinhood is not to create a long-term business, but to get to scale – get as many users and as much interactivity as possible – then be acquired by a larger tech or financial services company.

Q. Why are government leaders – including some people in Congress – so up in arms? Hasn’t the practice of short selling – and a host of other trading methods – been going on for years? Do you think the fact that social media manipulated the stock market is really what scares people, particularly in the wake of everything we’ve seen in recent weeks involving Twitter and its role in politics?

A. There was a populist narrative that emerged during the height of the rally: the idea that the “little guy” retail investor was taking on Wall Street and winning! I’m not really sure that narrative is 100% accurate; after all, plenty there were big-money investors betting on GameStop, and there are lots of “little guys” who will lose big. It’s a weird sort of populism that celebrates billionaires like Elon Musk and Mark Cuban. It decries “casino capitalism,” but also wants to be able to fully play in that casino. It wants to see hedge funds regulated, but also resists traditional progressive notions of consumer protection.

But both parties tried to exercise rhetorical capture of that story, using it raise their own policy issues, and by doing so, both parties seem to have alienated the WallStreetBets folks.

There are important issues to be addressed. We have to demand more responsibility from the platforms like Robinhood, which remakes money in the image of social media, that we use to manage our money. There is the question of what platforms like Robinhood owe their users, in terms of consumer protection on the one hand, and freedom to make their own decisions on the other. There is also the question of what these platforms owe those of us who aren’t involved in retail investing, but have our retirement funds bound up in the market.

There isn’t a great track record for holding other kinds of platforms, like Facebook and Twitter, accountable to the public interest. How can we rethink platform governance and business models?

Q. What has surprised you the most about this whole episode, and how do you expect things to play out? Are there specific things you’ll be paying close attention to in the coming days?

A. This is a fast-moving story I will definitely be watching on a few different levels. I don’t think there is a way for a lot of retail investors to not lose their money, but I’ve been surprised before, such as by the continued market value of Bitcoin. It feels like we’re living in times when anything can happen, and I love that my work is to follow along and see what happens. So no matter what, I’ll be watching how the Wallstreetbets community responds.

I’ll be watching how congressional hearings go. I’m hoping that leaders ask the right questions and avoid pandering to both empty populism and entrenched financial power, but I’m not optimistic about that.

Longer term, I don’t think retail investing is going anywhere. I think it will reshape finance from the inside out, with some young people who might have made careers trading inside of firms choosing to go rogue as retail investors or as members of retail investment collectives. I think it may also change the way ordinary people manage their investments, offloading more risk onto individuals, which may have undesirable consequences.

As retail investing becomes more widespread, we will likely see other communities emerge, with different, less meme-filled rhetorical styles and investing philosophies. In aggregate, these communities will have power in the markets.

We will also likely see finance social media influencers have more of a role. This will all mean changes for finance, and I think these are changes that those of us in the media studies field are well-equipped to study.