While unemployment ballooned and the global economy collapsed in the months following the onset of the COVID-19 pandemic, an odd thing happened: Wall Street surged. The stock market rose to record levels, relatively new asset classes such as cryptocurrencies headed to the moon, and individual investors had hedge fund managers reeling.

There’s been a lot going on in the world of investing, and some of the change likely is here to stay, according to investing and asset management experts at the University of Virginia’s Darden School of Business.

A year after government lockdowns sent the U.S. into an economic tailspin, the economy still hadn’t fully recovered to its pre-pandemic level. Contrast that with the stock market, which smashed record after record over the same period.

That dichotomy will no doubt have some people puzzled, but it shouldn’t.

The economy and the stock market aren’t synonymous. They can, and frequently do, behave in different ways. “The stock market is not an indicator of the economy as a whole, but rather of the health of public companies,” professor Elena Loutskina said. “The companies that were able to invest in tech won the market.” 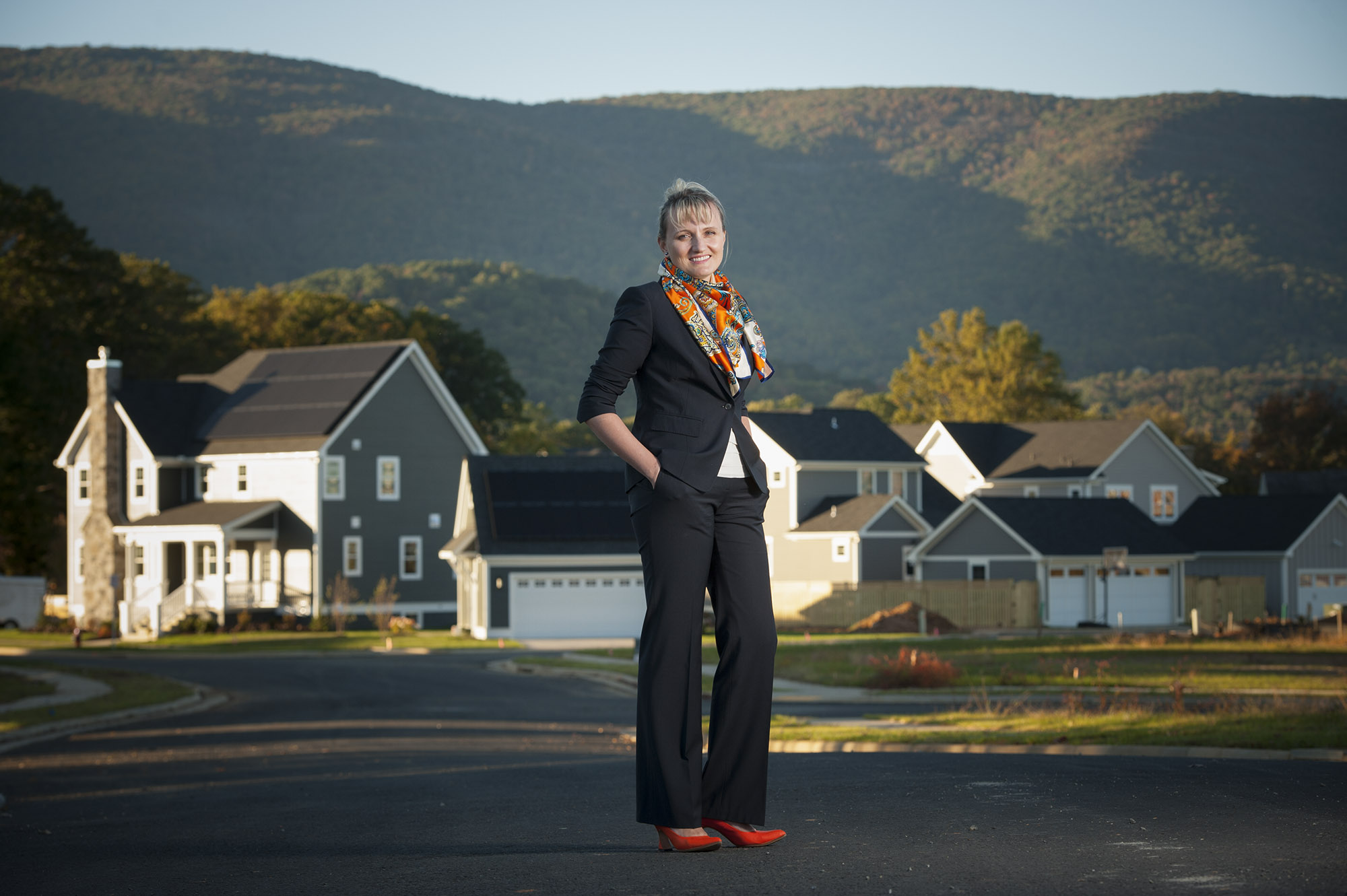 Small and medium-sized retailers, however, saw a lot of financial pain.

Another significant factor helping lift stocks was the ultra-low borrowing costs that came as a result of a sharp change in policy by the U.S. Federal Reserve. Not only did the Fed cut short-term borrowing costs to near zero, it also pumped the banking system full of cash by purchasing hundreds of billions of dollars of bonds.

The Cheap Money Effect and the Gamification of Investing

Cheap money rarely comes without some unexpected consequences. In this case, it seems to have given rise to what some people would call the “Robinhood-GameStop effect.”

In early 2021, a group of individual – or retail – investors, who largely invested using online broker Robinhood, coordinated via social media platforms like Reddit to buy stock in beleaguered video game retailer GameStop. When the stock price rallied, hedge funds, which had bet on the stock price falling, suffered severe losses. Bizarrely, barely anyone thought GameStop had a viable future, yet the rally was real enough to wipe away billions of dollars in Wall Street profits. So how did it happen?

It comes down to the availability of cheap money, said Rodney Sullivan, executive director of the Richard A. Mayo Center for Asset Management at Darden.

“The low cost of capital is driving a technological boom,” he said. On Wall Street, a slew of capital investment is squeezing the cost of investing more each year. For a long time, there has been downward pressure on trading costs going back to the founding of investment company Vanguard, which introduced low-cost mutual fund investing in the 1970s. Now, many brokers offer zero or near-zero cost trading to their customers. And in general, that phenomenon has been a good thing for investors – at least until the pandemic.

Zero-cost investing has led to what Sullivan calls the “gamification” of investing.

“Some people think of it as a game, and they are investing based on a hunch or what a friend says,” he said. That’s quite different from traditional investing, which involves the long-term process of extracting potential gains from the market.

Sullivan worries that low costs will lure individuals into frequent trading, and ultimately, some naïve investors will see some painful losses. “Gamification is changing investing. It is here to stay, and it’s dangerous,” he said.

Low capital costs also have helped usher in the rise of cryptocurrencies, such as Bitcoin. Through mid-April, Bitcoin prices had grown to $60,000, up from less than $7,000 a year earlier. Low interest rates drove at least part of that rally, as investors sought alternative investments to cash. But the abundance of new technology in the form of electronic trading systems has also helped boost cryptocurrencies and similar assets.

“Would we have crypto if we didn’t have technology? Probably not,” Sullivan said. All cryptos rely on technology for their existence, and they need it to be traded.

Likewise, nonfungible tokens, or NFTs, use blockchain technology, just like Bitcoin and other emerging cryptocurrencies. The encryption provided by the blockchain means that people cannot replicate these discrete, individually identifiable electronic items: One NFT isn’t the same as another NFT. That makes them different from cryptocurrencies, which are interchangeable (fungible), one for another.

And they can get sold for large sums.

The New York Times columnist Kevin Roose turned an electronic copy of his column about the rise of NFTs (“Buy This Column on the Blockchain!”) into an NFT and sold it for $560,000. (The proceeds later were donated to charity, according to the columnist.)

Christie’s auctioned an NFT for the first time in March, a digital photo collage by the artist known as Beeple that sold to the tune of $69 million. NFT-focused startup Dapper Labs raised $305 million from a host of celebrities ranging from basketball great Michael Jordan to actor Will Smith, valuing the company at $2.6 billion, after Dapper’s NBA Top Shot platform made waves with $500 million in sales of collectible “moments” – short video clips of NBA player highlights.

Just as technology has upended the way we use banks, it appears that it may change the way we invest in unique items, such as art and sports collectibles. In other words, NFTs may be the start of something big.

Another phenomenon from the last year was the resurgence in the use of so-called “special purpose acquisition companies,” or SPACs. These public companies raise money for unspecified future acquisitions of private companies. It’s a form of regulatory arbitrage, as it helps companies that want to go public avoid bureaucracy.

“SPACs are easier to get ramped up than an IPO,” professor Rich Evans said.

Again, the low costs of borrowing, combined with huge corporate stashes, are the driving force behind SPACs. Vast volumes of cash now languish in corporate bank accounts, and the people charged with looking after that money want to find a better return than the 0% that most deposit accounts offer. That situation makes SPACs attractive to investors.

It is also notable that the last time SPACs became investor darlings was in 2007, Evans said. That was near the end of the housing bubble, close to the top of the market, and was followed by a bear market.

That thinking gets even more credence now that professional athletes have also started to get into the SPAC business, often a sign of bad things to come.

For years, investors have paid lip service to the principles of improved company performance regarding environmental, social and governance, or ESG, matters. Now, those matters are being brought to the forefront by investors and governments alike.

“The onus is now on the companies to expand on what they report,” he said. The largest investment companies – BlackRock, Vanguard and State Street – have all committed to using their influence with corporations to get companies to disclose information and operate as a positive force for society.

In the future, investors will need to understand a new set of metrics that help gauge which companies are performing well in their ESG efforts and which are not.

“There will be challenges about what these new data mean,” Matos said. In turn, that will require savvy investors to go well beyond reviewing balance sheets and income statements.