Although it seems to get closer with every new wave of technology, currency expert Lana Swartz explains why a truly “cashless society” remains unlikely, and perhaps even undesirable.

Waiting in line at a local coffee shop, a customer today could witness three or four different payment methods in the brief few minutes before they reach the counter. George Washington’s classic mug might peer out from a few dollars now and then, but the swipe of a credit card or a quick tap of a mobile transaction system are more common sights.

Every year, more payment methods are joining the ranks of systems like PayPal, bitcoin, Apple Pay and Google Wallet, seemingly speeding the rapid march toward the long-discussed “cashless society.” But the days when all transactions are conducted via plastic cards and digital transfers may not be as close as we think. 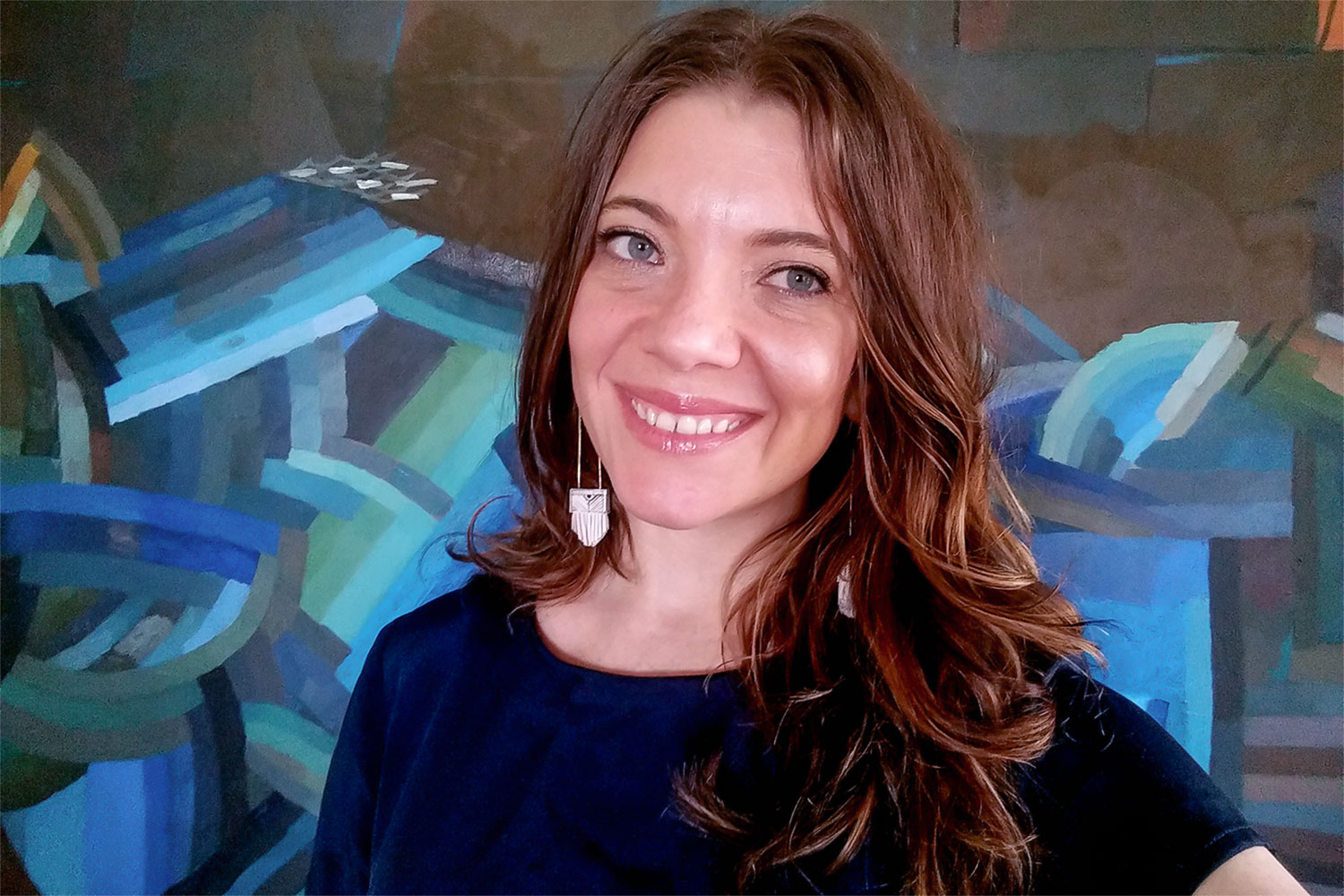 Lana Swartz, an assistant professor of media studies at the University of Virginia and co-editor of the book “Paid: Tales of Dongles, Checks and Other Money Stuff,” argues that cash isn’t likely to disappear from daily life in the near future. She points out that despite news to the contrary, it remains nearly as popular as ever and until there’s another payment method that can simulate the freedom and egalitarian nature of cash, it’s unlikely to be dethroned any time soon.

“You have to keep in mind that the ‘cashless society’ isn’t new. It’s something that has been envisioned since the 1860s,” Swartz said.

“In fact, at that time the U.S. didn’t even have a consolidated national currency, so depending on how you define cash, the dream of the cashless society is older than cash itself.”

Swartz’s research focuses on money as a communication technology, and she is the University’s resident expert on the history of payment infrastructure.

Although the dream of a cashless America may have begun with science fiction writers like Edward Bellamy in the 1860s, Swartz points to the 1950s as the first time that new payment platforms began to make it a more viable possibility.

“During that time, Diner’s Club emerged as the first universal third-party payment system, connecting individual cardholders with big networks of stores and other merchants,” she said. “For the first time, there was a company whose business was connecting customers and merchants.”

Prior to the Diner’s Club card system, department stores and other businesses had long offered credit card-like metal charger plates, but they could only be used at the business that issued them. The Diner’s Club card was accepted at hundreds of locations across the country.

It arrived just as Americans had begun traveling the nation’s interstate highway system, offering them a new level of freedom as they traveled hours away from their local banks. At the same time, Diner’s Club also exposed the biggest barriers to a cashless society, highlighting issues of race and class that still dog the cash-free solutions of today.

Diner’s Club itself did not discriminate by race and it was often used by minorities to make advance hotel and rental car reservations in the 1950s and 1960s.

“But many African-American cardholders later described showing up ready to pay with their Diner’s Club card and being met by a prejudiced clerk who refused to honor their reservation unless they got cash,” Swartz said. “Cash is legal tender and can’t be turned away. So Diner’s Club – even despite itself – became a locus of de facto segregation.”

It opened the door to refusal in a way that was not possible with cash, foreshadowing the way that many successive payment methods would remove some barriers, only to create others.

After Diner’s Club, the world witnessed the rise of Visa. Its creator, Dee Hock, originally envisioned Visa’s system of sending standardized messages to transfer funds between a purchaser and a merchant as a great equalizer. He thought that it would lead to the creation of a global currency, removing banks and governments as the final arbiters of money.

Instead, it opened another barrier to entry in the marketplace. Cardholders not only had to have a bank account to use it, but soon they also had to prove that they met a certain credit score requirement. Both are thresholds that do not exist for cash.

“If you think about it, cash is really a public infrastructure for payment. If I want to pay you with it, there’s no real barrier to stop me. I just give you cash and our transaction comes to an end. It’s self-clearing,” Swartz said. “It doesn’t require any additional infrastructure and it’s provided as a tax-funded public service for the nation-state.”

In some ways, those low barriers to entry have hurt cash’s public image over time.

“Increasingly, cash is associated with tax-avoidance, with grey- or even black-market economies,” Swartz said.

Despite this tarnish, the same attributes that can make cash suspicious – low traceability and lack of identifying information – also make it desirable in an era where new digital payment methods are sharing a lot more than the contents of a user’s bank account.

“Any private business that seeks to deliver payment services has to figure out how to monetize itself somehow, and that could be through selling user data or perhaps advertising to users,” Swartz said.

Often in her research and interviews with industry insiders, Swartz will hear cashless payment systems described as the “holy grail” of digital marketing, not only because they can trace consumer shopping habits and deliver targeted advertising, but also because they can track the effectiveness of the advertising through location and point-of-sale data.

In addition to concerns that consumers will have to pay for these cashless services by offering up their privacy, there remain several more basic barriers to entry that aren’t a problem for cash. While, in theory, new digital payment platforms are available to everyone, they still require access to a computer, smartphone or tablet and a certain level of digital literacy in order to use them.

Swartz suggests that until these roadblocks can be removed with a method that mimics the accessibility of the dollar, the “cashless society” is not advisable, much less inevitable.

“What I think we’re transitioning to now is actually a cash-lite society, but it’s like the idea of the paperless office. We’ve had email and electronic files for a good 30 years, but we still can’t totally do away with the printers and the hard copies,” she said. “I anticipate that though we’ll see less cash, we won’t see the end of cash for quite some time.”